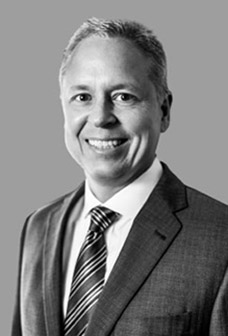 Todd has been in the insurance industry for nearly 30 years.  He previously owned a Farmers Insurance Agency, but has since opened Insurance Specialists of Colorado so that he could cater to the needs of our clients.  Unlike being a captive agent, he works for the client, not for the insurance company.  He understands the complexities that arise in high value households specifically.

Todd is also the owner and founder of Kirsch Wealth Advisors. He has been offering investments to the public since 1993. Prior to that time, he practiced law for a large, international law firm in the areas of tax, securities and corporations.